I believe in God. Those of you who know that I have “666” tattooed on the first three knuckles of my left hand will find this particularly funny.

I didn’t always. I spent my youth like a wholly self-centered little fetus, floating around in the dark, in a cocktail of my own secretions and the smug assurance that I was the biggest, bestest, most unique and powerful force in the universe. But—to stretch that gross fetus metaphor just a little further—I eventually developed enough, cognitively speaking, to understand that I was encased in the magically life generating womb of a giant, weird creature I’d never fully understand. 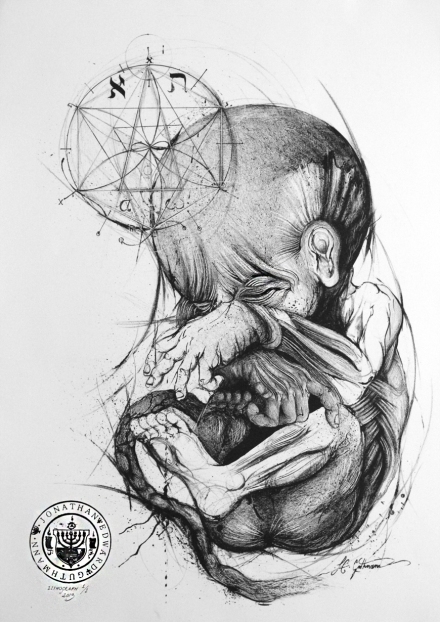 I don’t pray a whole bunch (and it sincerely freaks me out when people do. I’d never be arrogant enough to give editorial notes to He Who Is Called “I Am”), but I do have a New Year’s Eve ritual that I like to engage in wherein I pick a totemic icon (usually a superhero, ’cause OBVIOUSLY) whose qualities I’d like to assimilate into my already-pretty-contrived personality matrix, and then loudly, internally, declare that character/symbol/idea to be my mascot for the year…which is really just an invitation for God (or “The Universe”, or whatever goofy word/phrase you enjoy using to label The Great Unknown Force That Binds Everything Together) to tune me into a complimentary frequency.

Last time I did this I chose Batman, and it lead to me working harder than I ever have in my life, becoming friends with Dean Trippe (the author of my favorite Batman story of 2013 “Something Terrible”), flying around the world and staying at a bunch of Bruce-Wayne-level-fancy hotels, clutching my sidekick’s hand in a white-kuckle-grip as we both cried and watched The President of The United States of America thank Batkid for rescuing Gotham, and finally understanding what it feels like to live in a city that you’d happily give your life for.

Plus I saw a bunch (way more than is common) of bats—THUS PROVING THE EXISTENCE OF THE ONE, TRUE INEFFABLE ARCHITECT OF REALITY, AND MY ABILITY TO CONTROL HIM/HER WITH MY MIND-MAGICK. 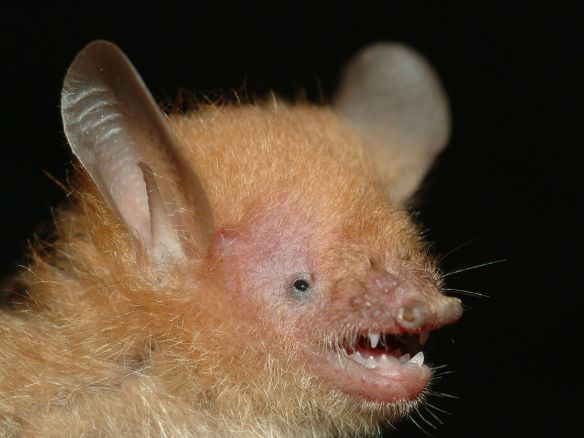 I dunno. It’s just a thing I do. It doesn’t matter if it’s really real or not, because it’s real to me, and that belief gives it actual agency in the world, regardless—like The Velveteen Rabbit, Tinkerbell, or White Supremacy.* 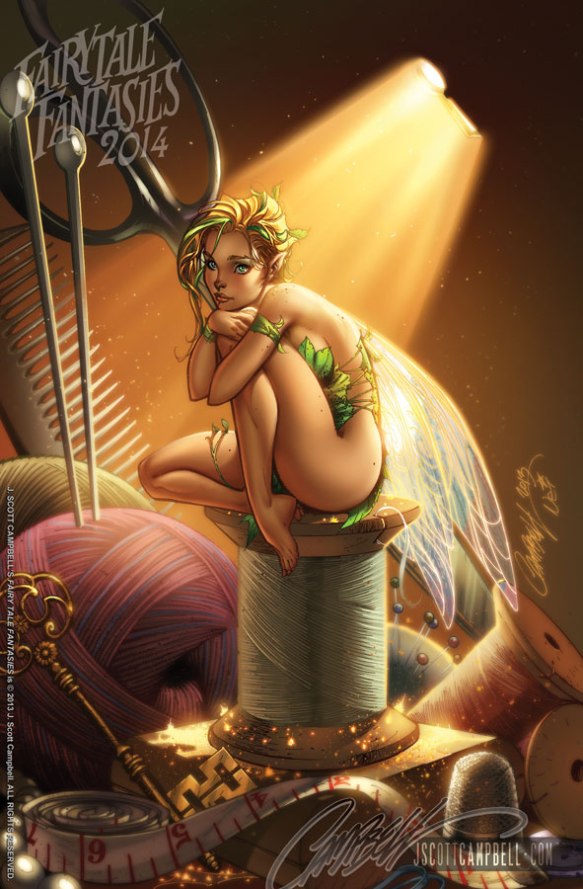 *FACT: I don’t believe in white supremacy. Or The Velveteen Rabbit. And I’m 50/50 on Tinkerbell.

Next year I am—and you’re welcome to join me in this—I’m choosing Loki, the Nordic trickster God, as my patron role model. 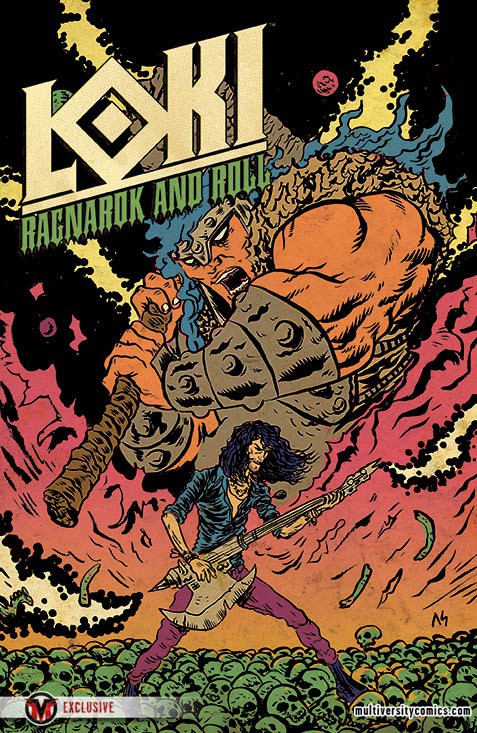 Chief among my reasoning is that, y’know, I’m writing a 4 issue comic book series called LOKI: RAGNAROK AND ROLL (click here to read more about that, if you wanna: http://www.boom-studios.com/loki-ragnarok-and-roll-01-cover-a-3814.html) but also because I’ve had a non-stop stress migraine since June, and I think that putting myself into a mindset wherein I’m excited by chaos and change could potentially keep me from having a dang aneurysm. 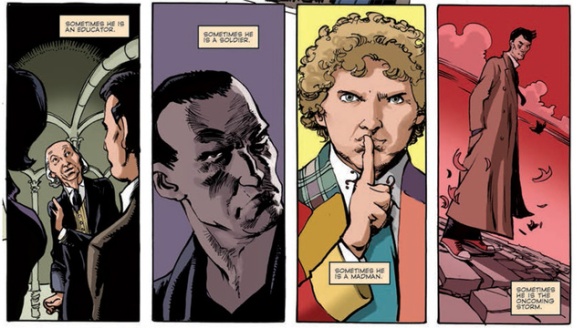 Plus, y’know, it means I get to spend a whole year messing around with trickster archetypes: watching Doctor Who (the shape-shifting time traveler who swoops into his “companions”’ humdrum lives and infuses them with danger and excitement), reading Jerry Cornelius novels, listening to Russell Brand and adopting a peyote chompin’ coyote from the human society, or something.  I’ll see where the wind takes me.

Should be a good time.

You’re more than welcome to come along.